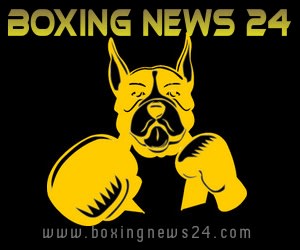 “Since 2010,” UBP promoter Tyler Buxton said, “United Boxing Promotions has launched the careers of Toronto’s best boxers. On March 17th, we continue this tradition with the pro debut of Sukhdeep Singh, whose international boxing experience and following could make him the next Amir Khan.”